This spring we had SOLitutde treat our lake for curly leaf pondweed and filamentous algae which appears early in the year. The successful treatment for our main aquatic invasive, cabomba, and milfoil have allowed the curly leaf to fill in open niches and be more expansive. It is very susceptible, with a less concentrated treatment, with Reward. The cove where Martin Pond Brook enters Lost Lake was treated with Clipper, because we had seen cabomba there last season. The treatment was successful and this area looked very good this spring. The filamentous algae were heavy in areas not treated, but the rainstorms and wind broke this up and the algae retreated.

The water in Lost Lake is somewhat cloudy this season and we had SOLitude sample the water. It turns out there are small amounts of algae suspended in the water column. The good news is that there are no toxic cyanobacteria around so our lake remains safe. The experts say that the weather this season has played a role in these conditions. Also, our treatment regimen over the past four years has removed a tremendous amount of vegetation which can filter these particles out. It is a small price to pay for having open waterways.

Speaking of open waterways, this year’s “crop” of bladderwort seems somewhat reduced, but still presents waterway problems especially in an area of Knops Pond. This is a stringy green, netlike plant that is native and floats at or below the surface. It has been more prolific than normal the past three years. I have been told by lake experts that they see it in other lakes and it is cyclic and should die down. 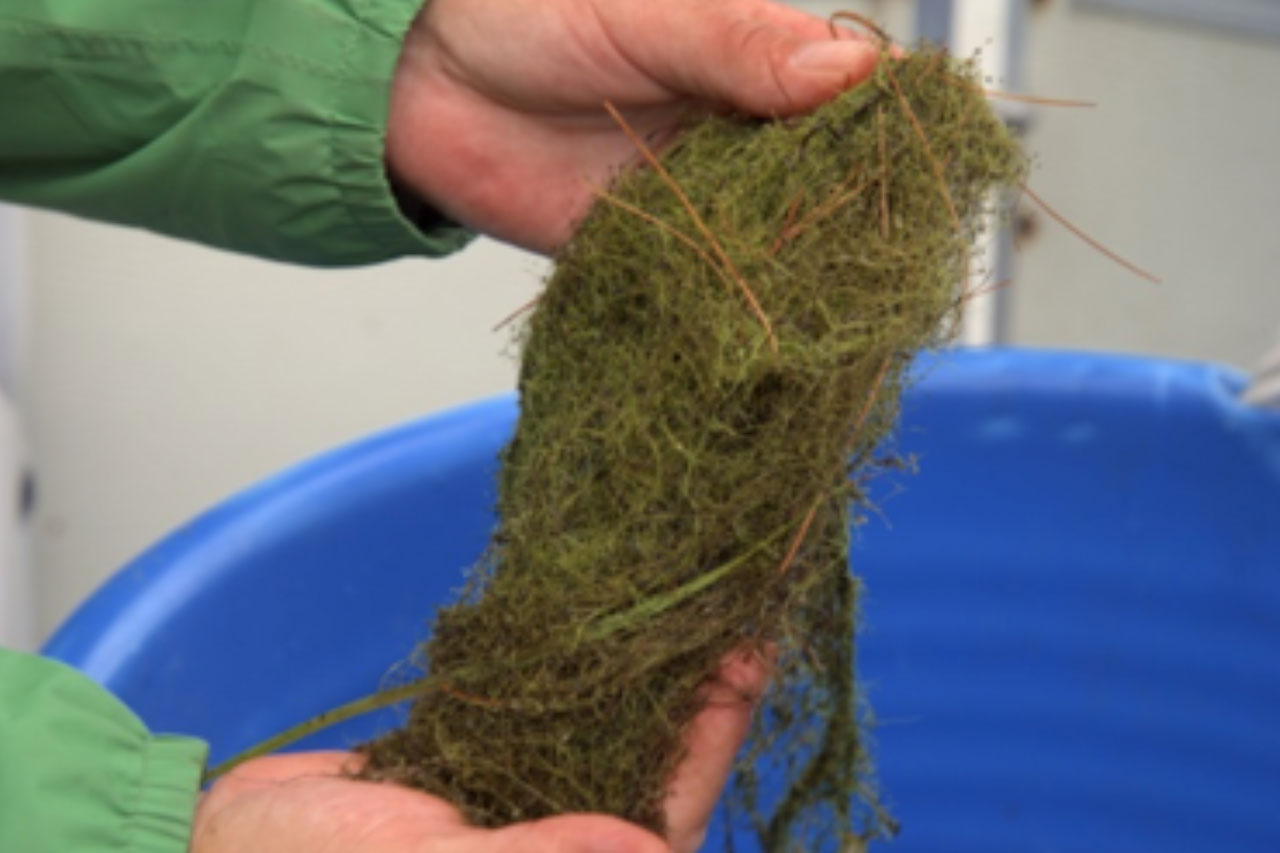 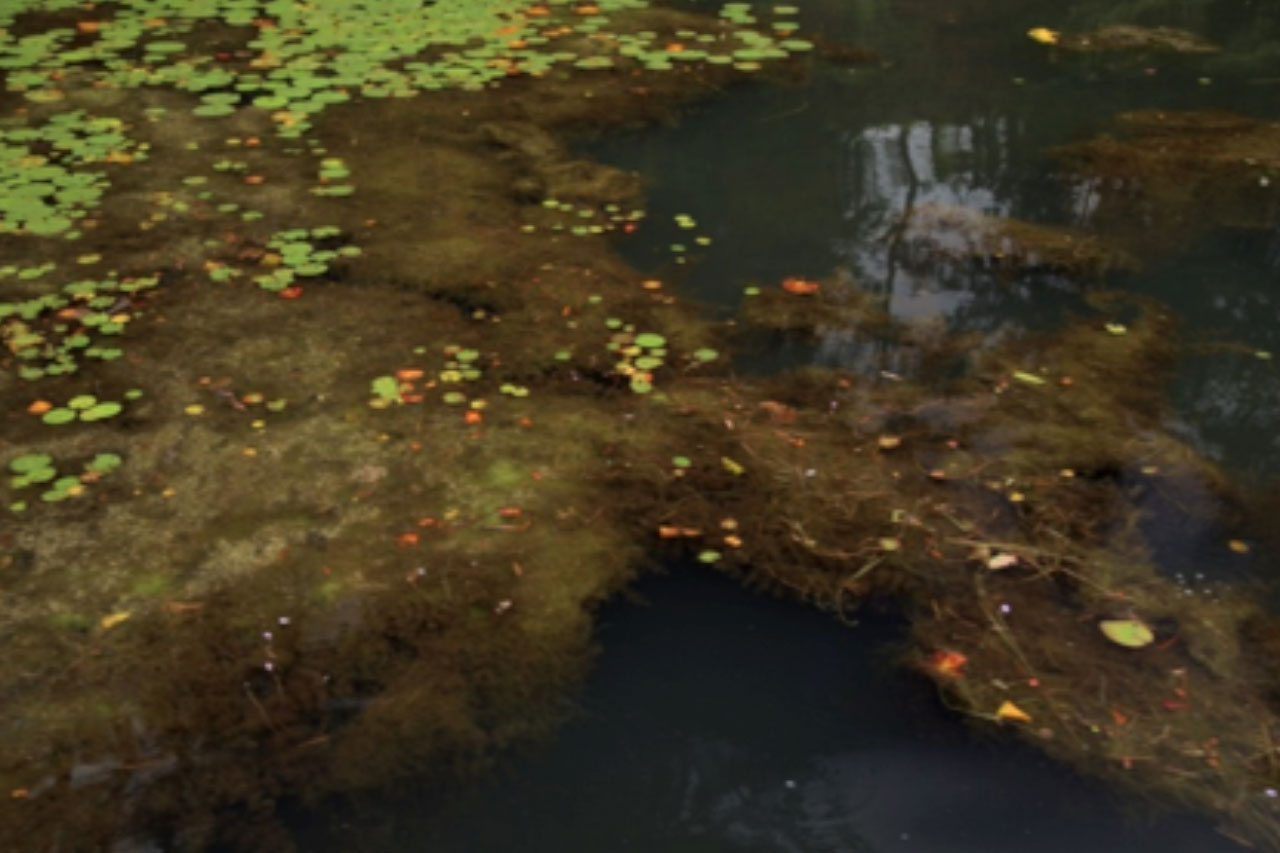 The GLA has recently received permission to use the weed harvester to remove the Bladderwort from certain areas of the lakes. The harvester might make a return to Lost lake/ Knops Pond this fall or next season (after a thorough cleaning from its work in Baddacook Pond) to scoop up some of these floating weed masses and remove them. So, if you see the machine back out on the lake you’ll know why. We plan to continue with our annual herbicide spot treatments to keep the weeds at bay and use the harvester only as needed on the bladderwort. The weed harvester is an effective ‘tool in the toolbox’ to be used to supplement the weed treatments when and where appropriate. 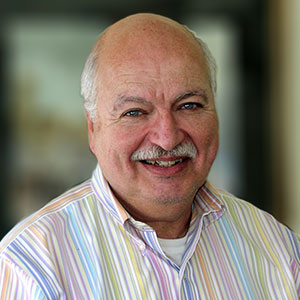